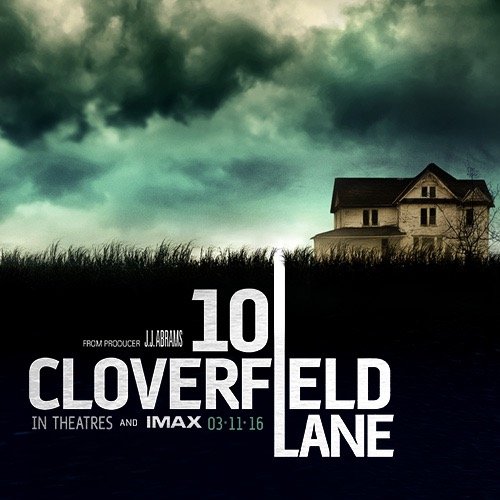 Director Dan Trachtenberg has crafted a brilliant suspense thriller that feels like a cross between an Alfred Hitchcock movie and The Twilight Zone.
The small ensemble cast of Mary Elisabeth Winstead, John Goodman, and John Gallagher Junior all give stellar performances in this claustrophobic nightmare where paranoia and tension abound.
Mary Elisabeth Winstead plays a character named Michelle who after deciding to leave her fiance is driven off the road by a mysterious assailant, then wakes up injured and restrained in an underground bunker.
Her captor played by John Goodman is a paranoid conspiracy theorist who beleives that America has been attacked and the surface is no longer safe.
The film is expertly paced and through clever visuals builds the world and develops these characters so well that the audience becomes almost completely immersed in the unfolding mystery.
John Gallagher Junior gives a solid performance as Emmet, a handyman hired to help build the bunker, but his character isn’t nearly as fleshed out as the other two despite the script trying to give him a backstory at the zero hour.
As the film builds to a thrilling climax a third act twist will test ones immerion. While subtle clues throughout the film justify the twist, certian elements will stretch the limits of credibility if the first two thirds haven’t sufficiently drawn one in.
The film does not waste a single frame and pays off its plot threads in heart pounding ways.
This movie is not to be missed.